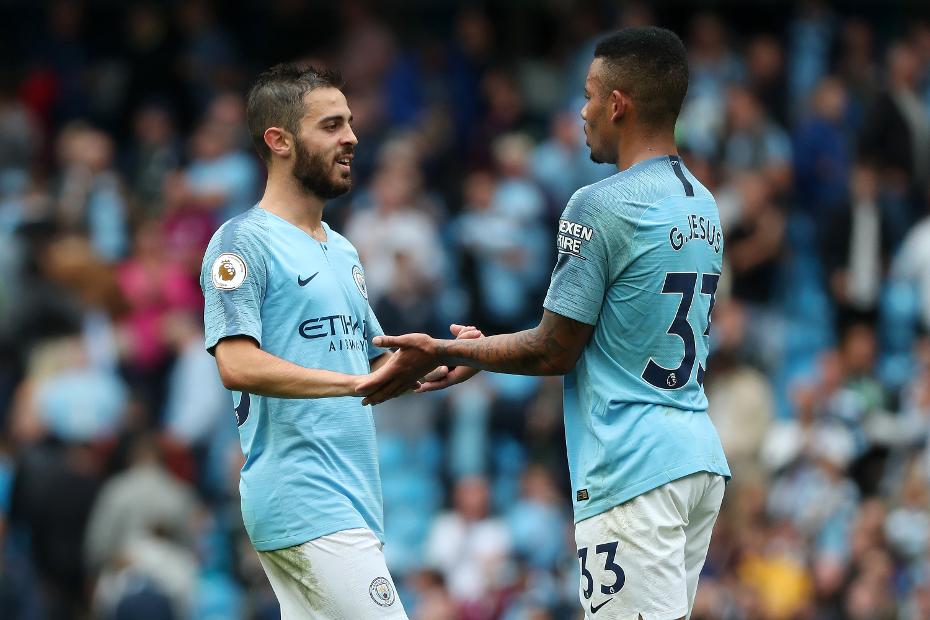 Champions Manchester City are aiming to maintain a winning start to their title defence as they travel to promoted Wolverhampton Wanderers.

In the last two seasons the previous campaign’s Championship winner have won both times they have hosted the reigning Premier League champion. Burnley beat Leicester City 1-0 in 2016/17 and Newcastle United overcame Chelsea 3-0 in 2017/18.

Wolves are targeting their first victory in 17 PL matches. They have never had a top-flight winless run longer than 16 matches.

Manchester City are aiming to become the first reigning PL champions to win their first three matches since the start of 2011/12, when Manchester United managed that feat.

Sergio Aguero has scored three PL hat-tricks in 2018, including one in his last match against Huddersfield Town. Only two players have netted four or more hat-tricks in a calendar year in the competition, with Harry Kane doing so six times in 2017 and Alan Shearer registering five trebles in 1995.